DRAMA ACCORDING TO STONEKING

WELCOME TO THE DRAMA SHOP @ WHERE'S THE DRAMA? 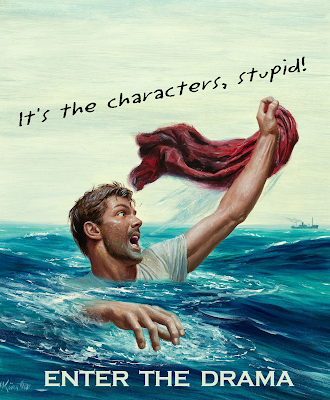 Posted by Unknown at Saturday, September 04, 2010 No comments: Links to this post

CHARACTER, AUDIENCE & TRIBE IN THE ART OF COLLABORATION 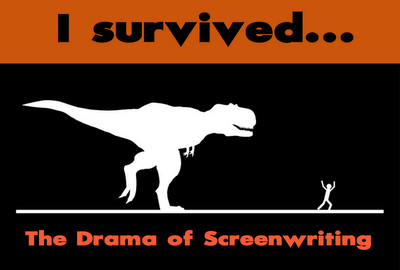 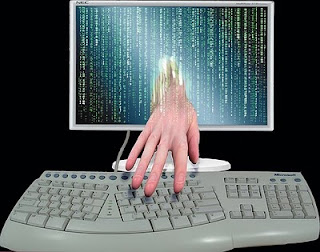 When storytellers view what they are doing from the perspective of audience they view it with eyes and ears that are tuned quite differently from the eyes and ears they employed as storytellers. This ability to imaginatively alter one’s psychical distance to character and story through the medium of a character external to the story’s actual narrative is central to the notion of character-based storytelling.

A MOST DIFFICULT ART 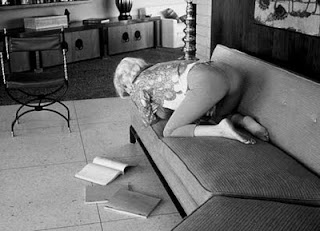 The Art of Reading A Script
A script is NOT a read; it's a re-read. The art of reading of script is a creative act. It is an active art.


One reads a script in order to EXPERIENCE the characters and their world. It is as much an aural experience as it is a visual one, maybe more so. To read effectively is to hear and see the characters in their immediacy, and to always remain open and sensitive not only to what they do and say but what is implied by what they do and say. When one reads from "inside the story world", rather than as an unwilling or gawking spectator, one intersects and interacts with the characters at approximately the same emotional depth at which they are operating. We read a script in order to uncover the TRUTH of the actions that comprise the story.

We are not looking for OUR truths, or the truths that we believe our society or the imagined society of the writer is trying to uphold.

We are looking for the truth of the script… the sum of those almost indecipherable moments of grace by which the story becomes more than the sum of its parts.

To read the entire article go to http://www.wheresthedrama.com/howtoreadascript.htm
Posted by Unknown at Thursday, September 02, 2010 No comments: Links to this post