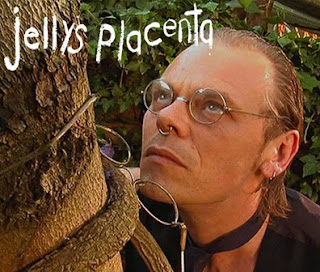 A short film is not a miniature feature. It operates, rather, by an odd sort of logic that when successful rarely propels its audience towards the kind of expected and satisfying narrative resolution that so often characterises longer-form drama. Often, the resolution of a well-told short-form drama occurs in the mind of the viewer rather than on the screen.
In the short-form drama, the problem and the character form a relationship that leads the audience towards a set of assumptions and expectations (based primarily upon the audience’s prejudices) about what that relationship actually means. CHARACTER is understood as an expression of THEME.
In short-form drama, the character/problem relationship is re-contextualised or amplified in such a way that it subverts the audience’s beliefs about what the character/problem relationship really means, thus propelling the audience into playing out the drama of the new meaning well beyond the end of the actual film. Hence, the plot becomes IMPLICIT.

To view some of the best short-form dramas, click on the LINK
http://www.wheresthedrama.com/apps/videos/channels/show/1158291-recommended-short-films
And, if you have a short film that you believe is DRAMATIC, please join WHERE'S THE DRAMA? and post your contribution.
Posted by Unknown at Tuesday, April 13, 2010 No comments: Links to this post