Omnibus (1992) is a short comedy film directed by Sam Karmann. It won an Academy Award in 1993 for Best Short Subject and it won the Short Film Palme d'Or at the 1992 Cannes Film Festival. In terms of dramatic storytelling this is arguably one of the best short films ever made.

SUGGESTIBILITY & THE ART OF THE INVISIBLE 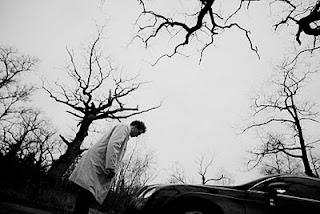