I Write Like by Mémoires, journal software. Analyze your writing!

Posted by Unknown at Sunday, December 30, 2012 No comments: Links to this post 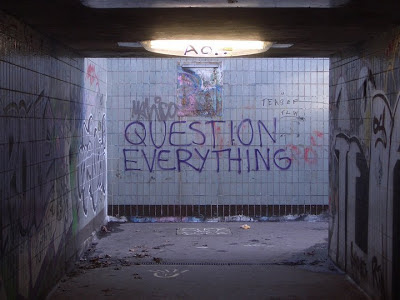 Writing a Biography as a Screenplay

Every person lives a life that is unlike anybody else, but not everybody’s life contains enough compelling elements to make for a good film. There are however individuals whose lives are just waiting to be made into a movie. Films like Braveheart, Elizabeth and Gandhi all received high levels of praise upon their releases, partly due to the impressive scriptwriting behind them but also due to the fact that the life stories of the historical figures that they were based on were perfect movie fodder. Here is a guide to the points you need to consider when writing a script for a biopic.

The first step for anybody considering writing a screenplay based on a biography is to determine whether or not there is a viable market for the story that they have chosen. The three types of person that are most likely to generate interest are famous people, individuals who have survived extraordinary hardships and ordinary people who have achieved something spectacular. If your subject fits into any of these categories then it sounds as if your script might be worth pursuing – ‘might’ being the operative word because you still need to ascertain whether or not his or her life story contains sufficient conflict to keep a viewer interested. There is no point pitching a script in which the main character has no defined challenge to overcome. Screenplays usually focus upon a single obstacle, which is introduced within the first ten pages. If there is nothing that fits the bill of this obstacle then you might need to reconsider the life story that you are converting into a script. If you choose to focus upon a famous figure, it isn’t just famous people from history who make for good subjects. Films about contemporary figures have been just as well received in recent years, as many viewers are curious to see whether life as a celebrity is always as glamorous as it looks on TV, with chauffeurs driving the celebs about the place and dropping them off at top class restaurants to have meals that cost more than the average person’s yearly wage.

In a recent interview with Clash magazine, screenwriter Matt Greenhalgh advised those thinking of writing a biopic to familiarise themselves with the locations that will appear in their script. The good thing about writing a script based upon the life of somebody who actually existed is that you can visit the place where they grew up and get a feel for the environment that moulded them. This will help you with your characterisation. Matt also stresses the importance of talking to associates and close friends of your subject if you are writing about a contemporary figure. He says that researching a person’s life and finding out everything that there is to know about them is essential. 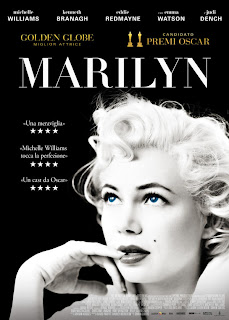 Getting Down to Business

Once you have carried out all of the necessary research, it is finally time for you to put pen to paper. Rather than attempting to cram every major event from your subject’s life into the script, try and crop it so that it is centered on a compelling incident or series of incidents. Most successful biopics include a love interest so find out about a significant relationship within the life of the person whose story you are telling and attempt to work it in. If there are no romantic relationships that you feel are suitable then focus upon another powerful relationship within his or her life, such as a close familial bond.

It is important for you to be more loyal to the version of the person’s life that you are attempting to depict than you are to the actual story. Don’t lie but be creative with the truth. The order of events can be rearranged in order to fit in with the image that you want to put across. In The People Versus Larry Flint, at the end of Act Two, Flint’s wife kills herself, which motivates Flint to appeal the decision of a ruling that was made against him in court. In reality Flint filed the appeal before his wife dies but the version of events depicted in the film works better on the screen. Take charge of the story that you are telling, put an original spin on it and ensure that you only focus upon the most gripping elements in order to stand the greatest chance of success.


Written by Evelyn Anderson
Posted by Unknown at Saturday, December 01, 2012 No comments: Links to this post