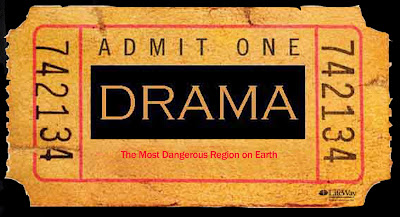 "The film of tomorrow appears to me as even more personal than an
individual and autobiographical novel, like a confession, or a diary."

The Screening Room is currently comprised of TEN "theatres" - or channels - each specialising in different kinds of film and/or television stories.  These are:

Trailers have been included to alert viewers to films they should see that are not currently available on YouTube. The "art" of the trailer is a very special form of dramatisation, as well, and the trailers featured here provide vivid and succinct examples of the effective use of the essential grammar of dramatic storytelling/filmmaking... PROBLEM, GOAL, PLAN. 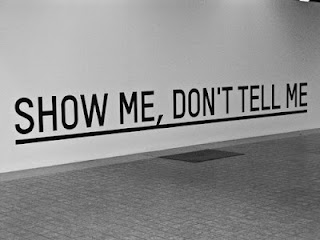 The features (both fictional and factional) present a rather eclectic and distinctly international collection representing a broad range of genres and styles. The choice of these films was driven not so much by their technical excellence - though most of them instance memorable and often brilliant examples of the arts of cinematography, editing, sound, design, etc - but rather because - in most cases - they effectively and imaginatively employ the essential grammar of dramatic screen storytelling and because each, in its own way, is solidly grounded in a "tribal" sensibility that manifests and maintains a wonderful freshness and originality. This is particularly in evidence in the Iranian films, the quality of which is so good and so consistent, I have decided to give these films their own section.

The selected shorts - and PLEASE NOTE: not all of the shorts presented in The Screening Room were chosen by the editors at WHERE'S THE DRAMA? - illuminate in various ways the essential elements of short-form drama. Each in its own way re-contextualises the dramatic problem that defines the main character. For a more detailed account of this, please read the essay, "STORY - the Long and the Short of It" - http://www.wheresthedrama.com/grammar.htm   Those films posted under the name, "scripttools", comprise some of my personal favorites and are among the finest and most potent works of modern dramatic short-form filmmaking.

If you have made an exceptional, dramatic short-film that employs the essential grammar and principles of dramatic storytelling in ways that are fresh, surprising and thoroughly credible, please share it with us by POSTING IT in the short films section of   The Screening Room. Or, if you feel you have made a film that in some way contributes something original and vital to film culture, please consider posting it in the experimental film section.

There is also a special section dedicated to Jazz films. 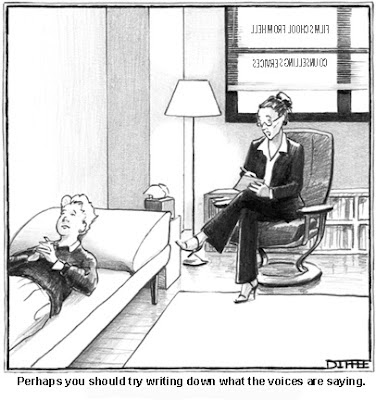 “All things are beautiful if you have got them in the right order.”
John Grierson

Stick to your deepest concerns. Don’t try to do everything. Debussy found his style by using only those notes that he liked. What are you obsessed by? What haunts your private hours? What do you discover when you go through your own mirror? Tell us, nay, show us! What is going on in the chambers of your Hotel des Folies-Dramatique?

Do what you are most afraid of doing. (Look what Brakhage did. He always feared death intensely; it has been a constant threatening imminence for him. So with the courage that has always made him a trail-blazer, he took his camera tightly in hand and went into the city morgue in Pittsburgh and looked closely and filmed unforgettably the forms of death as they had never been seen before: The Act of Seeing With One’s Own Eyes. )

Don’t think about success, no matter how famous you want to be. Success is out of your hands. That is what other people do with your work.

Don’t make anything with the desire to impress anybody. You are more apt to depress them. Remember the caution of Castaneda’s Don Juan: “Does this path have heart?”
Honor your dreams. The gods visit you in your dreams. C.G. Jung carved over his front door: “The gods are always present, even if uninvited.”

Don’t worry about being original.  A new technique, a new gimmick, is not automatically a new vision. Originality has nothing to do with novelty. The word comes from origin. Thus your original nature is in your roots. As the Zen koan goes: What was original in your nature before you were conceived?” 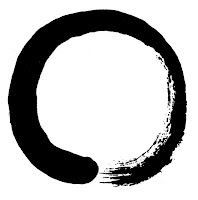 Keep true to your own nature and you will be original enough. Trust your feelings, intuitions, assumptions, attitudes, and follies. Go deep.

If you want to be avant-garde, never do what the avant-garde is doing. By the time everybody knows what’s new, it’s already old. The true scout of the vanguard is already far out of town, exploring new wilderness. Michaelangelo: “He who follows will never advance.”

The task of the avant-garde is to deal with what nobody else is attending to; to reach the place where you no longer lean on any object, any reference. Or, as with Krishmurti, “the stairway without any railing.” Then you might reach the sphere of innate light, the Mother Light, the light of which all other lights are the children.

When you have made your own room, room will have to be made for you.

Follow your own Weird.  This doesn’t mean that all you have to do is turn on the camera and express yourself. Just as talking has nothing to do with creating, self-expression has nothing to do with art. “Anything goes” may be therapy but that is only prelude to the shaping of visions thus discovered. As in painting it is the frame that defines the image, gives shape, selection, point of view, and crystallizes essences.

Nothing is more stimulating to the imagination than working within limitations. 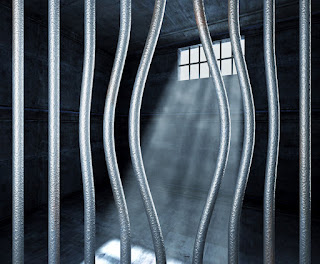 Baldinucci wrote of Bernini: ‘Preternaturally strong until his last illness, Bernini worked at his sculpture tirelessly, sometimes for seven hours at a time, and always with someone at hand to prevent him from falling off the scaffolding. He worked as if in a trance, and when an assistant urged him to stop and rest, the reply was: “Leave me alone. I am in love.”’

A film is never finished, it is only abandoned. But if we are wise we are not expecting perfection anyway, since nothing in life is perfect, art included.

“What thou lovest well remains, the rest is dross."
- Ezra Pound

FOR MORE INSPIRATION TRAVEL HERE
Posted by Unknown at Thursday, August 23, 2012 No comments: Links to this post